Project: Continuity and Change in Nicaragua: How Land Insecurity is Perpetuated through Tourism-Based Land-Grabbing.

In April of 2018, just a month before I would arrive in the field, Nicaraguans took to the streets to protest president Daniel Ortega’s decision to cut social security benefits. Protestors set up road blockades (tranques) throughout the more heavily developed Pan American corridor and Pacific side of the country, slowing the movement of goods and people throughout the region and creating ideal conditions for robberies and interrogations regarding loyalties.  National police and paramilitary groups apparently armed by the police responded with force, and protestors answered with homemade mortars. Over the course of the summer, over 400 people would die in these fracases, and reportedly over 600 people are still held as political prisoners. 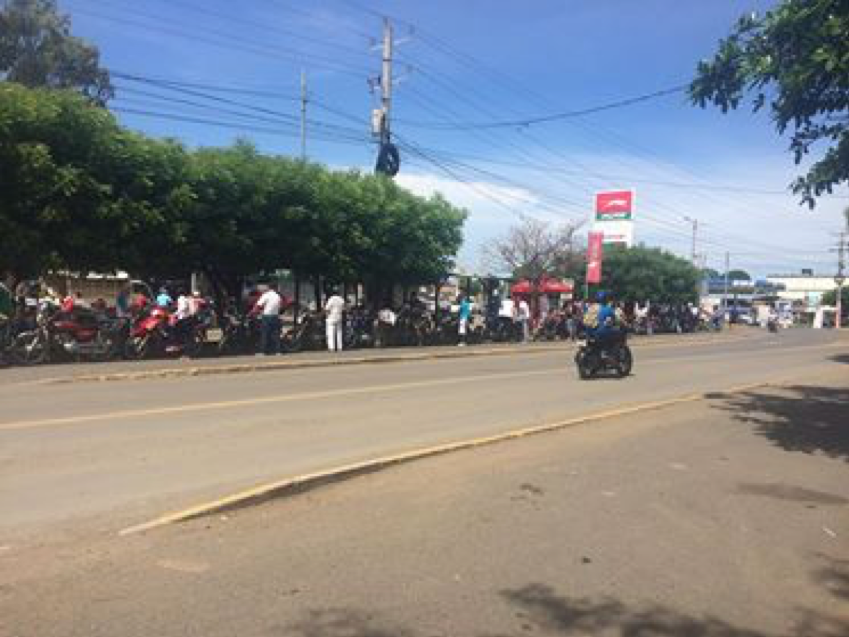 Lines of motorcycles waiting their turn at the gas station once gasoline returned.

I arrived in Nicaragua in late May and stayed through late July, and during this period the situation steadily worsened. I was fortunate to be in a region removed from the protests and violence – the southern, Pacific region of the country, in the department of Rivas, municipality of Tola, pueblo of Gigante.  The impacts were evident, however, even in this tranquil location.  My hosts and neighbors warned against unnecessary travel beyond the department to avoid the tranques. Food prices increased and gasoline was scarce.

My research goal was to determine the feasibility of fieldwork investigating how land tenure systems have been impacted by tourism, especially the large-scale, luxury resorts in this particular region.  What I watched unfold instead was the annihilation of Nicaragua’s burgeoning tourism industry.  The flow of tourists slowed to a trickle, North American lifestyle migrants living in the area began leaving, and even the large, luxury resorts started to close their doors.  Nicaraguans lost jobs, putting a further strain on businesses catering to locals rather than tourists. 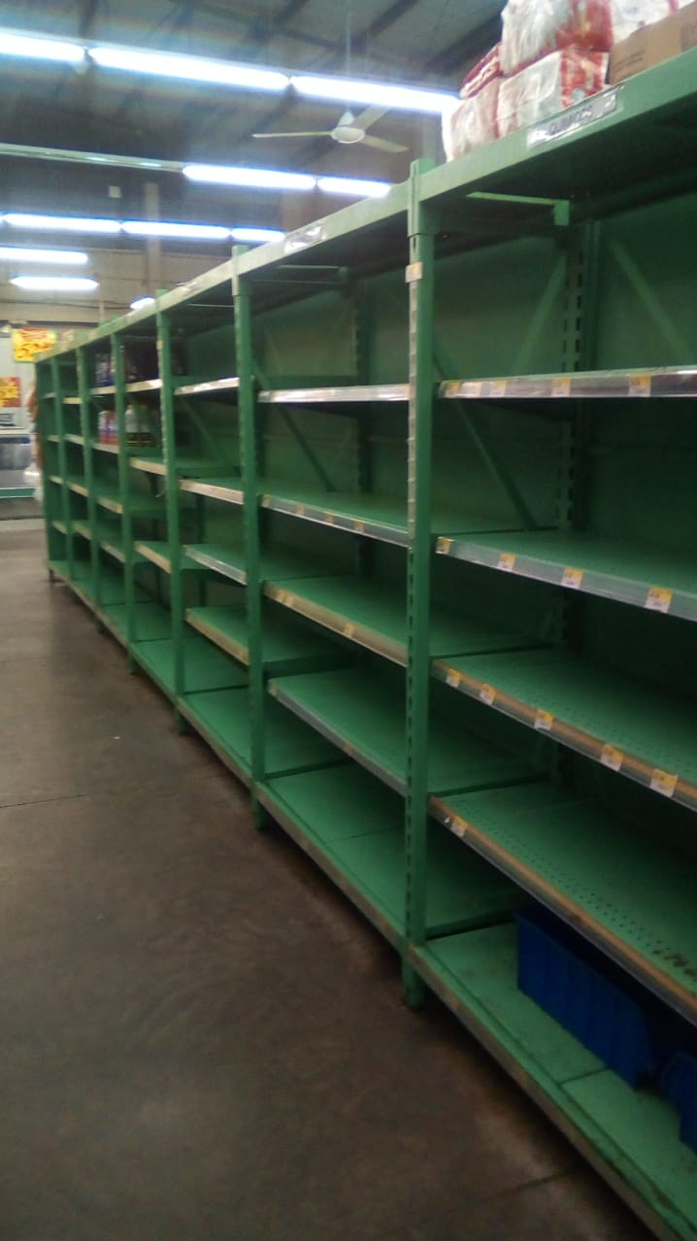 Needless to say, these events altered my focus. Interviews mostly found their way to current events and the latest news reports. Despite this trend, I was indeed able to learn some of the history of land ownership in the area. I had also intended to carry out archival research and analysis based on the title and cadastral registries in the department of Rivas. I found that despite the fact that cadastral maps are open to the public, I was unable to access them without land owners’ permissions.  I was, however, still able to gather some general information regarding land transfer processes and legality of sale in certain areas.

My other goal was Spanish proficiency. During the first four weeks, I attended one-on-one Spanish lessons at the Pie de Gigante Spanish school.  These language sessions were helpful in building my Spanish skills, as they were conversational, and set the stage for interacting with people in the community with greater confidence.

I am grateful to CLAG for the opportunity to make this initial trip. I intend to continue to investigate the history of land tenure in this area, and turn my attention to the phenomenon I watch unfold during the summer – people clearcutting and moving onto government land to make a living now that many jobs in tourism have evaporated. It was CLAG’s support that enabled what I hope will be a lifetime relationship with Nicaragua and the people there.