JLAG mention in The Guardian.

Indigenous federations and other Peruvians have responded fiercely to a proposed law promoting the construction of highways in some of the remotest parts of the Peruvian Amazon near the border with Brazil. A series of “protected natural areas”, including four national parks, and five reserves for indigenous peoples living in “isolation” could ultimately be impacted. 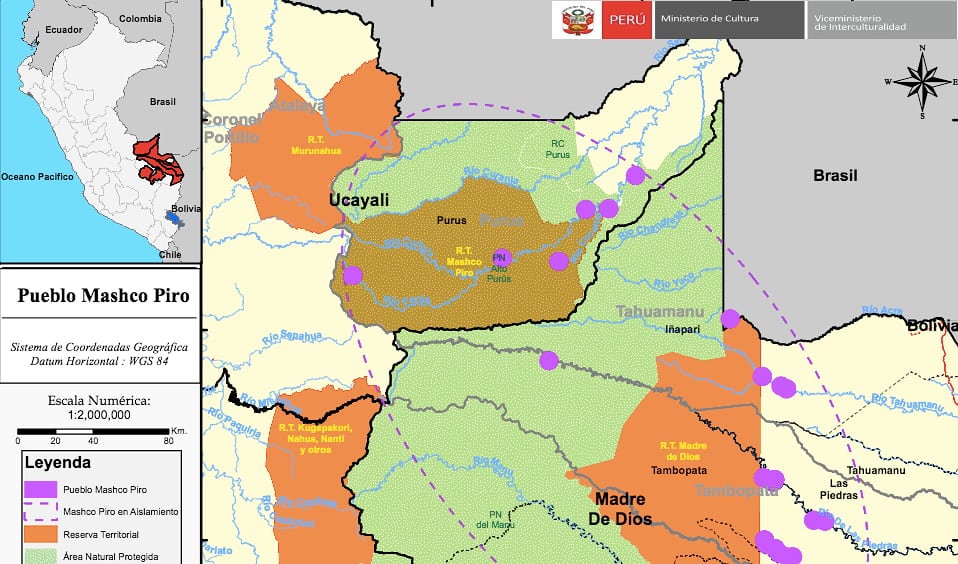 Awards / in the News