With the help of the CLAG Field Study Award, I conducted three-months of fieldwork this past summer in the Peruvian Andes. My research took place in Chamaca—a rural district about seven hours away from the city of Cusco, the capital of the region. Chamaca is made up of ten indigenous peasant communities. The district is also the site of a Canadian mine fully owned by Toronto-based firm, HudBay Minerals. Using the lens of feminist political ecology, I centered my research on the following three questions: 1)What are the local people’s perceptions of mining and how are the perceptions and impacts gendered? 2)What are the limits to the mining company’s CSR program? 3)How has mining affected community governance and social mobilization, and the way indigeneity is understood and politicized? 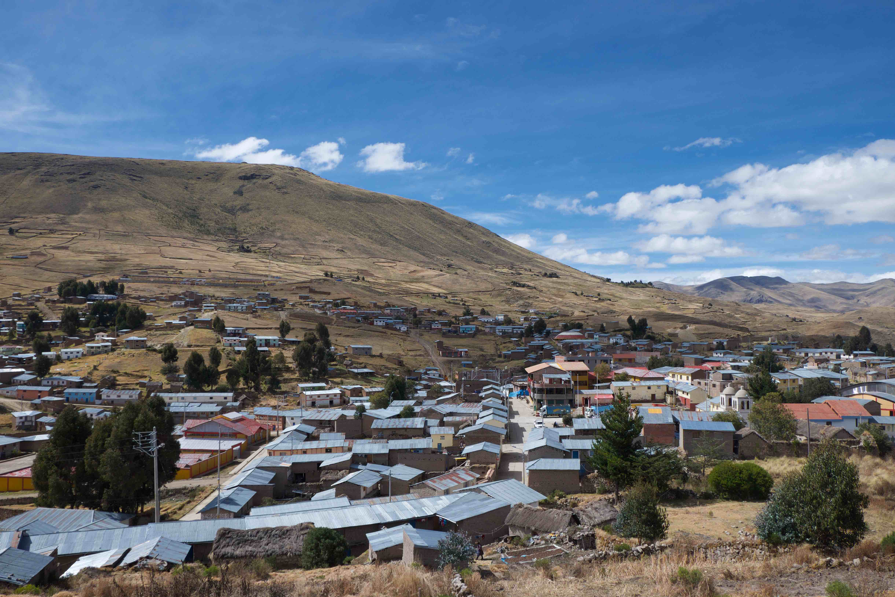 Municipality of the District of Chamaca

To collect data, I collaborated with an NGO, Derechos Humanos Sin Fronteras. I conducted 30 semi-structured interviews with community members and leaders from eight communities, as well as personnel from the district government and the NGO. This included interviewing four current community presidents, four previous community presidents, and the leaders of local social organizations. Living in the community made room for participant observation through my day-to-day interactions with local people.

My preliminary findings indicate that extraction in Chamaca is supported by coloniality. Local people have expressed feeling abandoned by the state, and they believe that the state supports mining companies over them. HudBay’s deficient consultation process is an example. Even though Peru is supposed to guarantee Free, Prior, and Informed consent for projects impacting indigenous communities, such consultation did not take place; only two of the communities are considered indigenous. Furthermore, aside from the one directly influenced community of Uchucarco, the nine other communities only receive benefits indirectly from the firm’s CSR commitments to the district. However, everyone is affected by contamination to some degree; interviewees indicated that fishing is no longer an option. This has further marginalized the most vulnerable, including single mothers and widows. Also, by imposing arbitrary conditions and excluding vulnerable populations from receiving CSR projects the mining firm further marginalizes certain groups, which again include single mothers and widows. The result of uneven development within communities and within the district has caused conflicts between community members, between communities, and between districts. The physical and emotional impacts of mining operations seem to be resulting in the local people’s loss of time, and ultimately, early death. 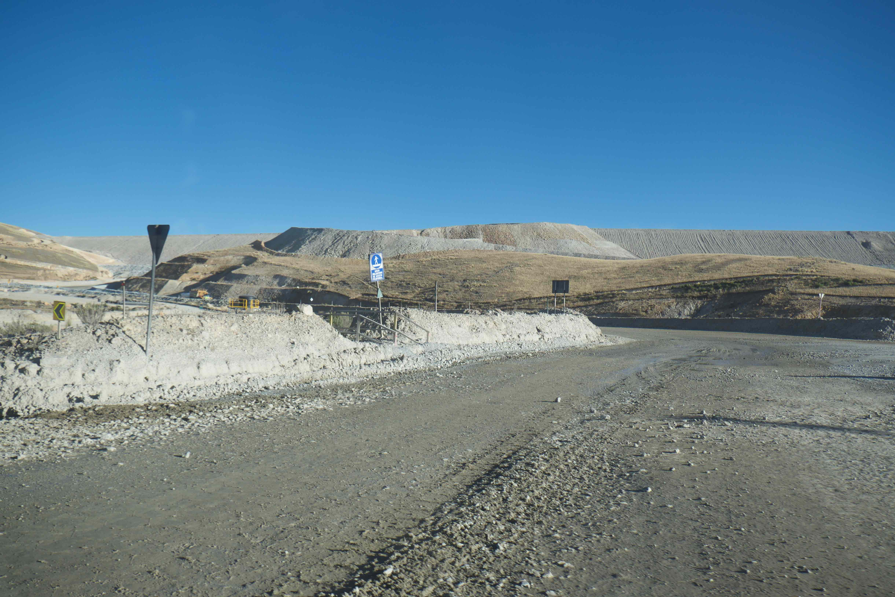 While the mining operation seems to have negatively impacted community governance, it has also sparked social mobilization and the politicization of indigeneity. Some communities are in the (difficult) process of getting the “indigenous” recognition to become eligible for prior consultation, and in July, at the popular assembly, the social organization that directs district governance and represents the interests of all ten communities (Frente Único de los Intereses de Chamaca) called on the communities to self-identify as indigenous.

This project was made possible in part by CLAG’s funding. It helped cover the expenses incurred on the field, including transportation and field assistance. I am grateful to CLAG for facilitating this important professional and personal experience. 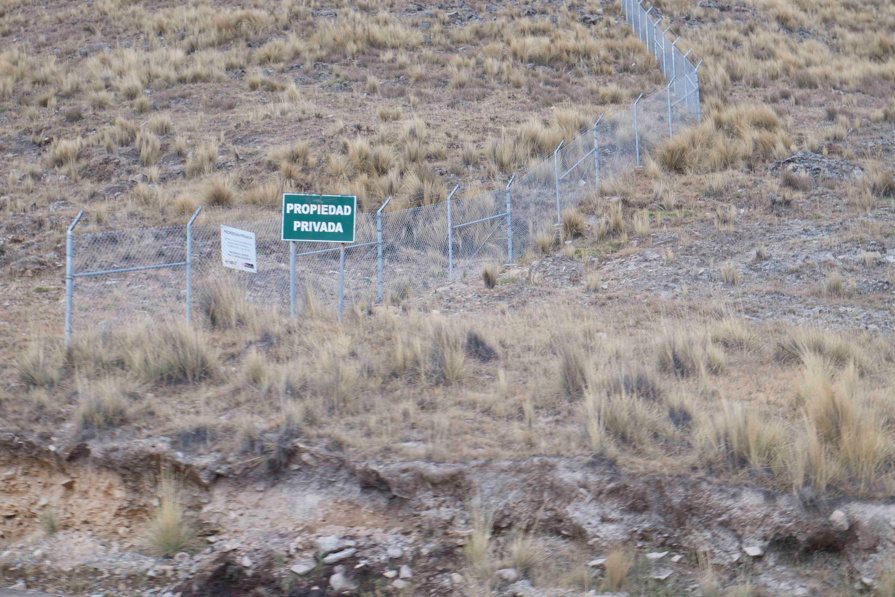 A fence delineating HudBay’s property and an “indirectly influenced” community