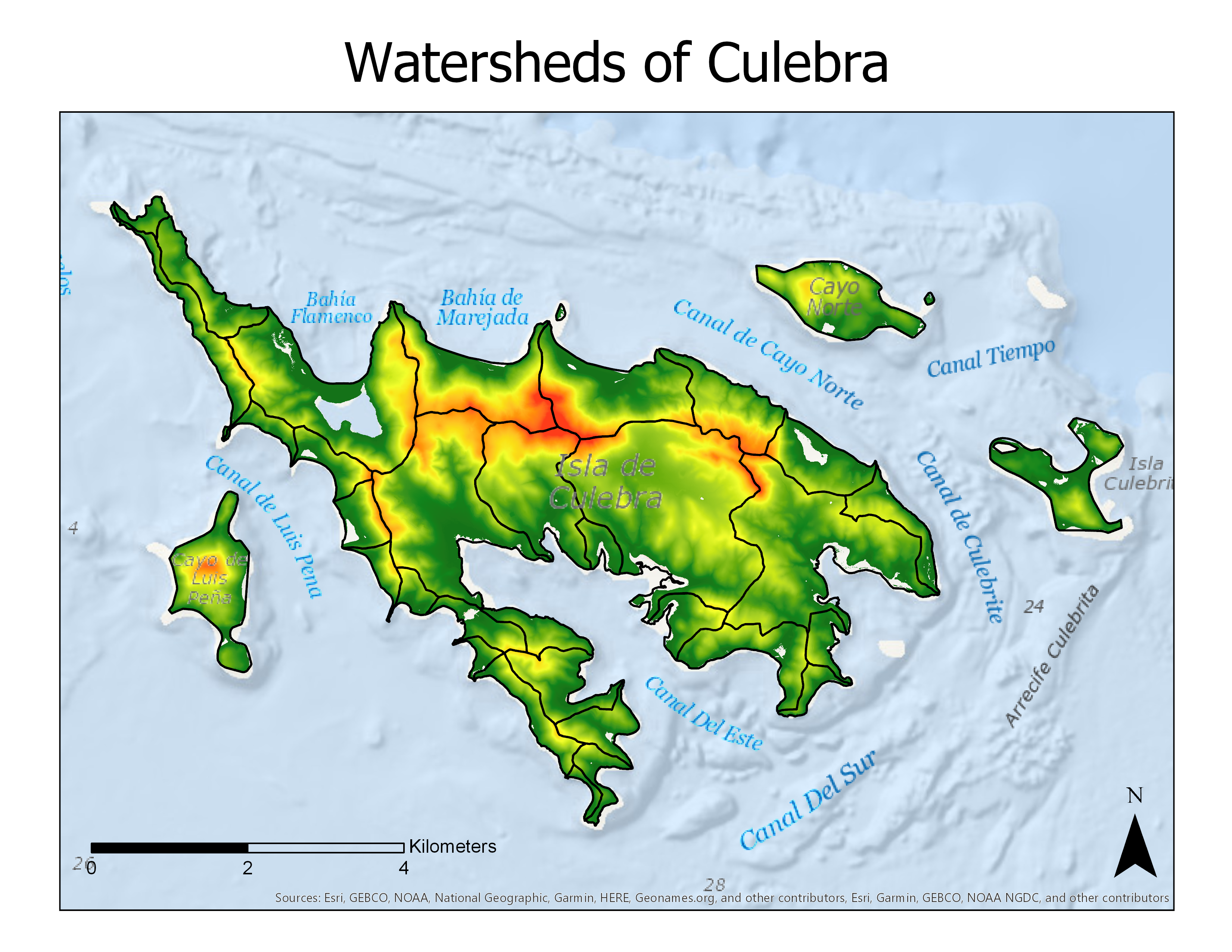 Terrigenous sediment delivery into tropical coastal waters from land development is a key stressor influencing the global decline of coral reef ecosystems. Roads have been shown to be the main contributor of sediment that reaches the coast. The small Puerto Rican municipality of Isla de Culebra has experienced significant rates of development since the 1990’s, which has been correlated with the continuous decline in health of coral reefs surrounding the island.  My research focuses on quantifying sediment production rates that occur from unpaved roads after large storm events on the island of Culebra in Puerto Rico. The results are used to spatially locate segments of unpaved road that are eroding at the fastest rate. In addition, twelve interviews with key figures involved with the erosion mitigation projects taking place in Culebra were conducted. These interviews were included in my project so I could acquire a general sense of how significant the quantitative data we are collecting actually is in their decision-making processes associated with these types of projects.  My initial research began in the summer of 2017. The CLAG field study award provided me with the additional funds needed to complete the remaining fieldwork in 2018.

Rainfall simulations and Guelph Permeameter tests were the two main field methods used to gather data on runoff rates and suspended sediment production rates. Road segments are categorized based on slope and last time of grading. Undisturbed, vegetated hillslopes were also analyzed in order to compare and contrast runoff and sediment production rates between different land surface types.  45rainfall simulations were conducted in total. As we hypothesized, preliminary unpaved roads that are orders of magnitude greater than undisturbed, vegetated surfaces. Additionally, soil samples were collected for each rainfall simulation and Guelph Permeameter location in order to be further analyzed in the lab. 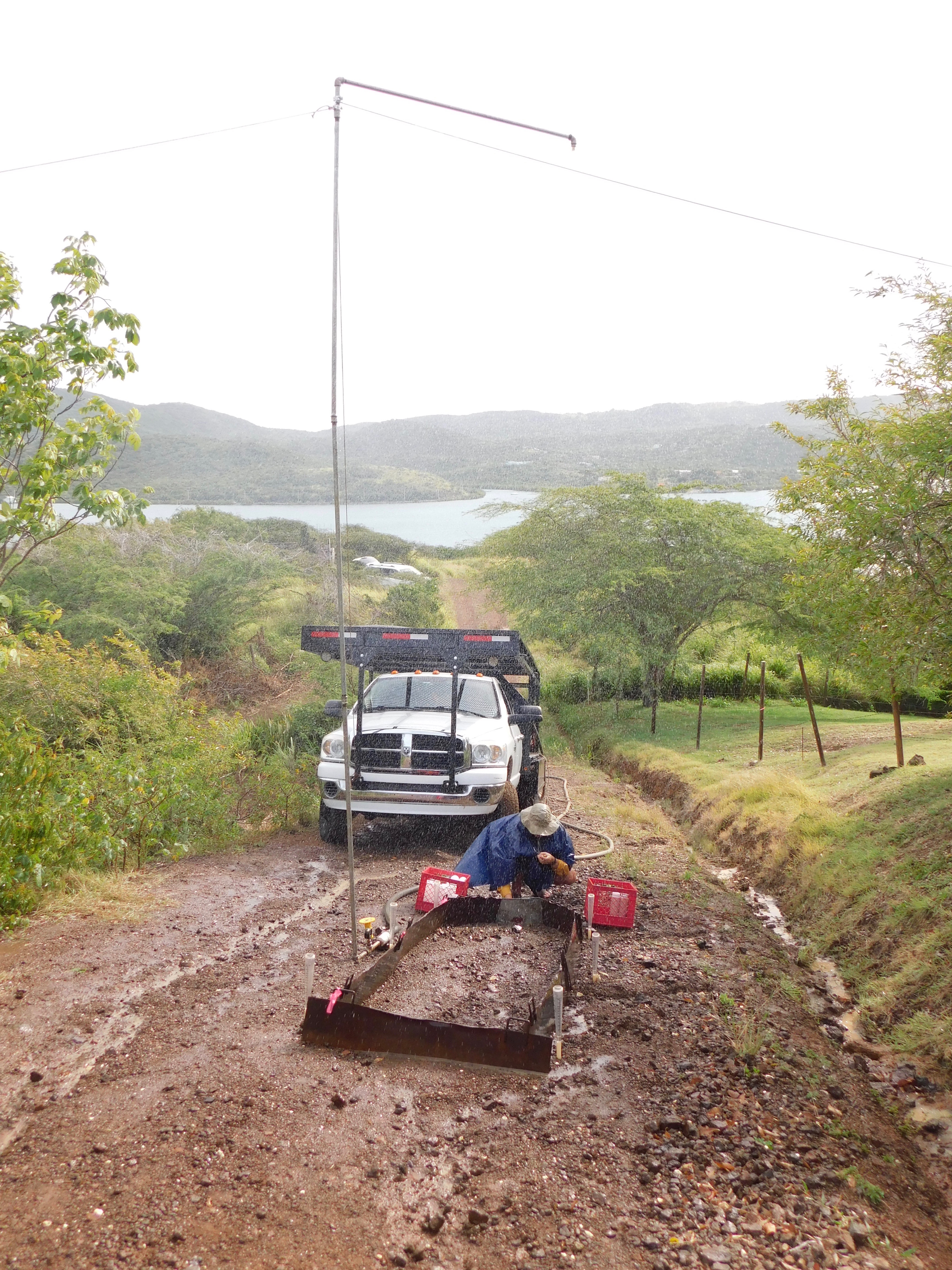 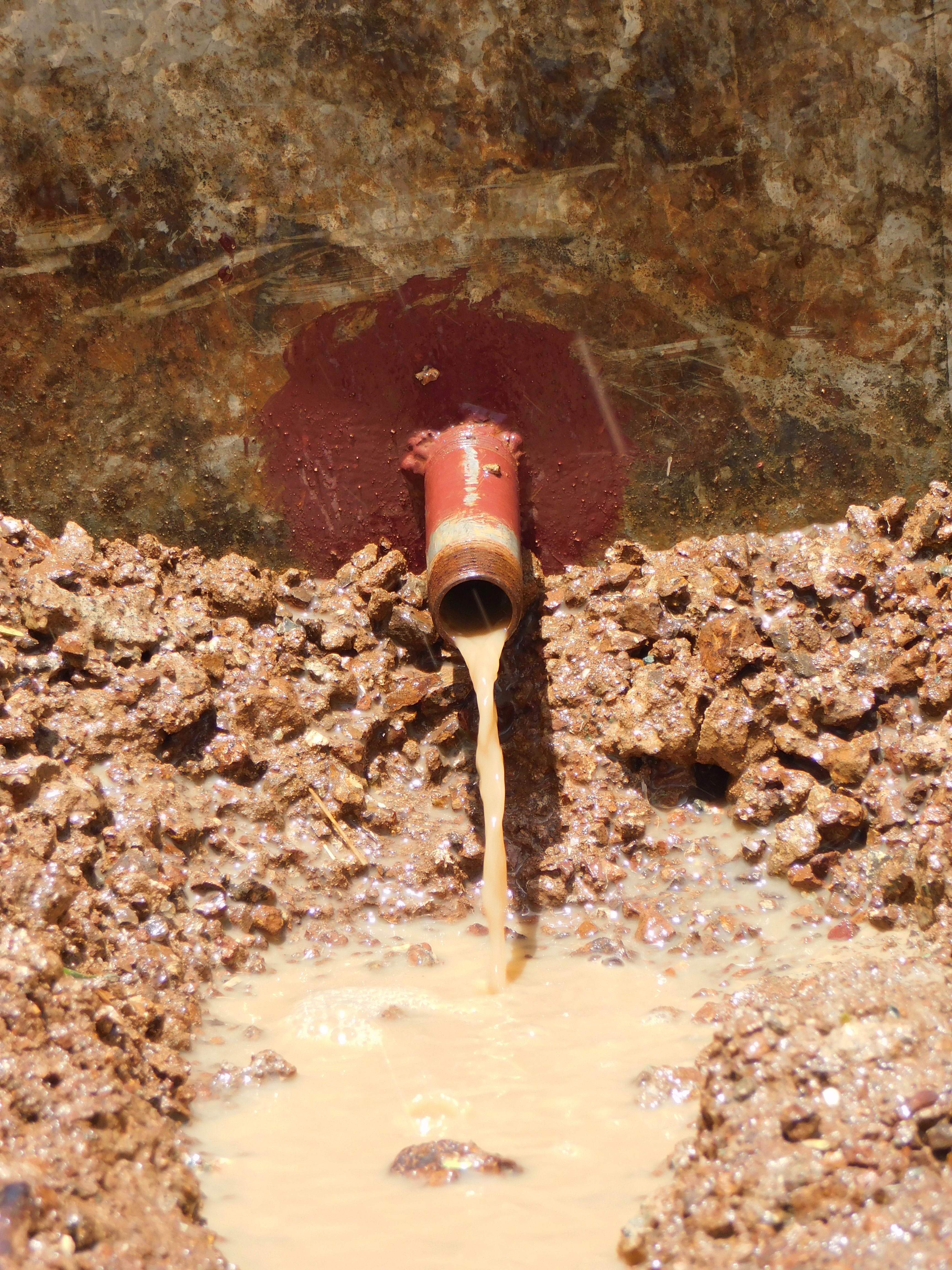 The interviews included four main focus groups with participants that work with erosion mitigation projects taking place on the island. The groups were broken down into academic researchers, government officials, homeowners in Culebra, and private-sector organizations.  I asked the same ten questions to each person, and evaluated their responses. All interviews were recorded in order to transcribe and code at a later time.  I intend to find any type of connection between responses of people within each group, and among all groups.

All the data that I was able to collect with assistance from CLAG’s field study award will be further analyzed at the University of Texas at Austin.  With this grant I was able to complete all the field analysis necessary to write my master’s thesis.  I hope to return to Culebra after graduation so I can share the information derived from the final product with the local residents and government officials.  I believe that the distribution of knowledge to non-academic audiences is equally as valuable as providing that same information to academic researchers.  The information I intend to share would not have been possible without CLAG’s generosity, and I am very grateful for having the opportunity to finalize the research portion of my project this summer. 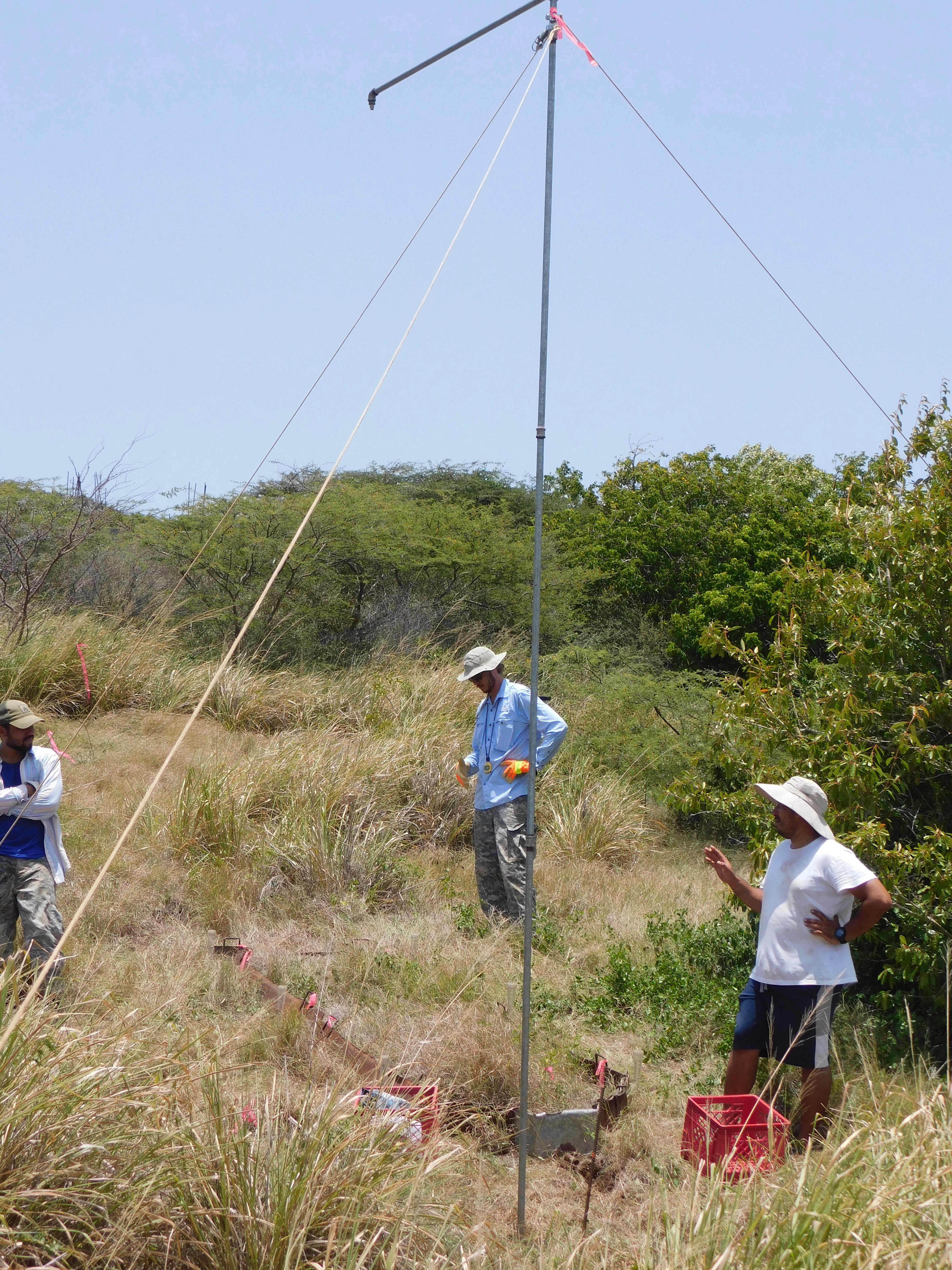 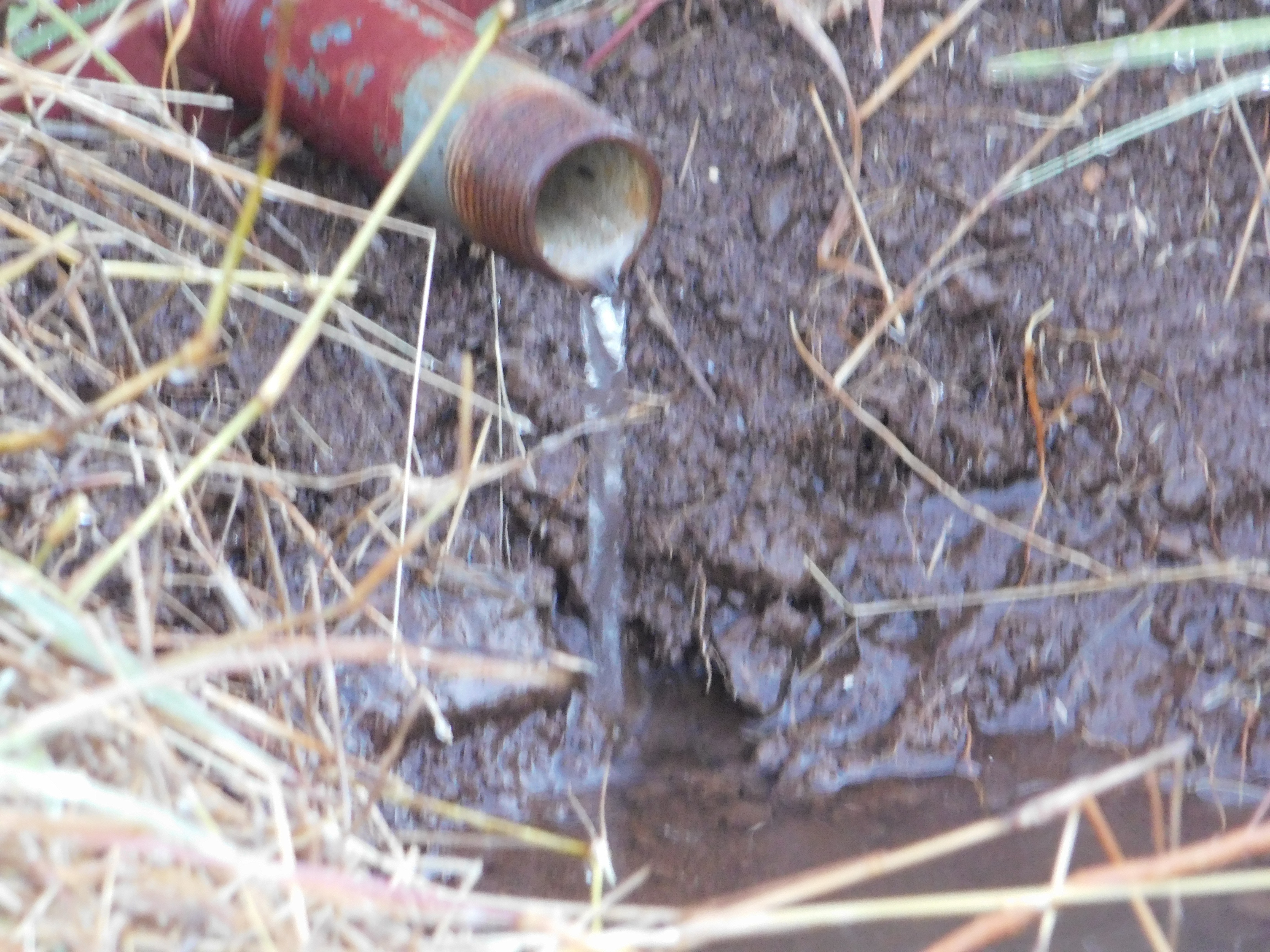